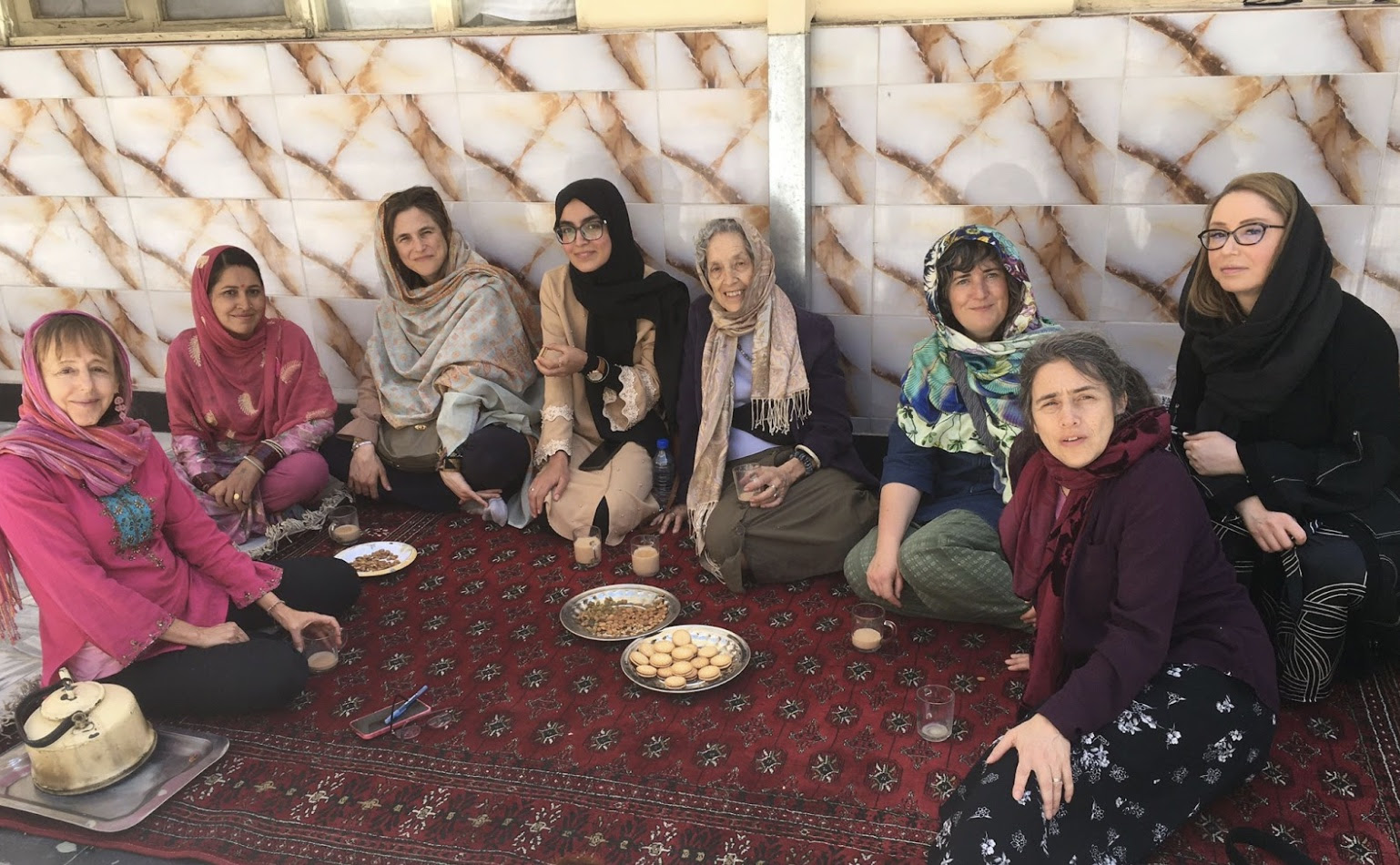 Although none of the 9/11 hijackers were Afghans, the US war on Afghanistan in response to the 9/11 attacks has profoundly impacted the Afghan people. In the immediate aftermath of 9/11, some members of 9/11 families spoke out against the war on Afghanistan and went on to form September 11th Families for Peaceful Tomorrows, an organization of 9/11 family members turning their grief into action for peace and justice that is still speaking out and growing 21 years later.

This webinar with Kelly Campbell of  September 11th Families for Peaceful Tomorrows will look back at the history of the US response to 9/11 as a war rather than a crime, and how that has shaped the situation of ordinary Afghans today. Presenter Kelly Campbell, chair of the Peaceful Tomorrows Afghanistan committee, will talk about the organization’s current work to support ordinary Afghans, especially women and children, by returning Afghan central bank funds to Afghans, and share what she learned on a womens’ peace and education delegation to Afghanistan in spring, 2022.

Kelly Campbell is a co-founder of September 11th Families for Peaceful Tomorrows and traveled to Afghanistan in January, 2002 with other 9/11 family members to call attention to Afghan civilian casualties. She returned to Afghanistan in March, 2022 on an American women’s peace and education delegation to advocate for women’s rights, humanitarian aid, and the unfreezing of Afghanistan’s central bank funds held by the US. She is co-chair of Peaceful Tomorrows Afghanistan committee and serves on the advisory board of Unfreeze Afghanistan. Kelly lives in Portland Oregon, where she has been Executive Director of Oregon Physicians for Social Responsibility for the past 13 years. She received the “visionary leaders” award from National Physicians for Social Responsibility in 2019.

About NHPA’s bi-weekly Zoom Peace & Justice Conversation Series: 2020’s upheavals brought us to a new moment of reckoning and possibility. How do we want to live in the world? What do we value? How can we make the changes we’ve been yearning for? NH Peace Action has been engaged in working for change for decades. We’d like to bring you into these conversations about issues and options for the future.  There is no charge to attend, but your contributions in any amount are greatly appreciated.